Heavily influenced by reading the book “Discover your strengths” by M. Buckingham and D. Clifton, I have become an advocate for playing to your strengths and just managing your weaknesses to minimise their impact. This article applies it for those who worry about networking. Enjoy it. 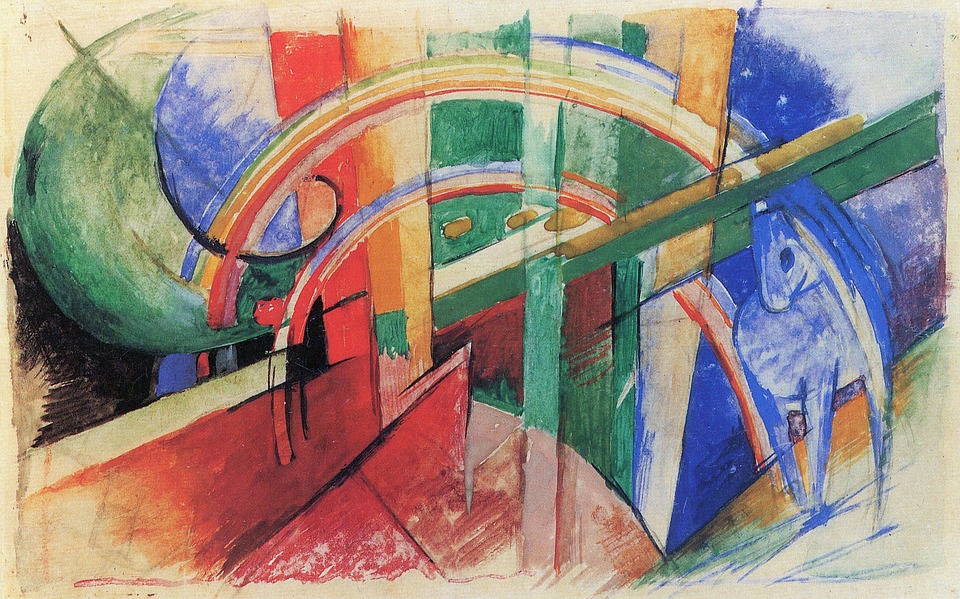 ‘Colleagues’ for me captures, the work as well as the non-work context and is appropriate in a discussion of creativity. It creates a picture of “side-by-side”.

Creativity for me is about coming up with the idea. The source could be a dream, an insight, divine revelation, a conversation overheard, building on a colleagues work and many others. This idea could be about a painting, a scientific discovery, improvement of a process. Putting the idea to work is the next stage and it is possible to be creative about putting the idea to work.

So when you say you want your colleagues to be more creative, do you really want them to be more creative? Creativity thrives in certain environments and requires considerable nurturing. It could be slow and is likely to surprise, could even upset you. Yes, you cannot turn it on and off but you can make it more likely to happen by creating an environment in which it thrives and is shared. What do your colleagues believe happened to the last 10 ideas they came up with? The answer to that question would affect the likelihood of you hearing of the next 10 ideas. •

Here is another thought. Does high creativity mean low productivity? Not when there is clear focus, meaningful urgency and some space to think.

“When one is mentally involved in a project and gets intrinsic rewards from it, they can be both creative and productive”—J. Benjamin Forbes & Donald R Domm, 2004