Here are some tough questions to get one’s head around—continually: http://onstartups.com/tabid/3339/bid/79811/Be-Captain-Of-Your-Destiny-Not-Prisoner-Of-Wishful-Thinking.aspx 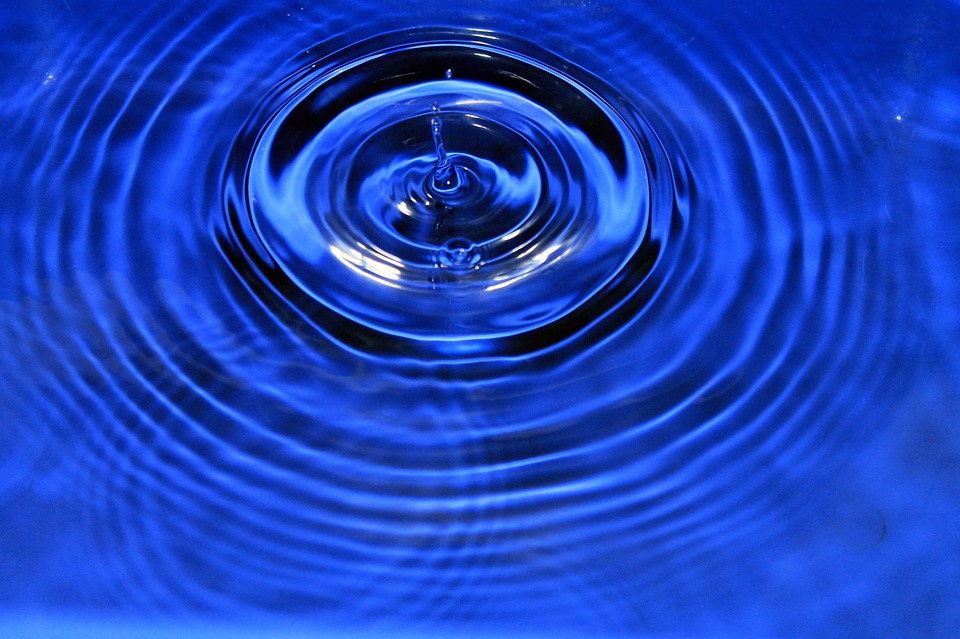 Many are worried, really worried about China’s impending geo-political domination of the world. Reading articles and discussion on the web, one can tell that many intelligentia in the West want to do something about it but that vested interest – perhaps governments and big business – have sold out, to let this happen.

So if the real challenge is within, in the vested interests – how does one understand these vested interests and address them. Who are these ‘vested interests’ that are more powerful than the majority in our ‘democracies’? What have they to gain and could they get that in any other form? What would need to happen for these ‘interests’ to want something different from what they are getting? Could the aim of these ‘interests’ be an economically & politically dominant China and is it possible that this could be beneficial for the global economy and individual well being? Does the global economy have to operate in an ‘either or’ mode? Suppose China is not interested in ‘world domination’? Could a Western DemocraCapitalist system exist in parallel with an Eastern CommunoCapitalist system? Businesses could then choose which system is beneficial at different points in their development.. Perhaps the global economy would benefit from such choice and balance.