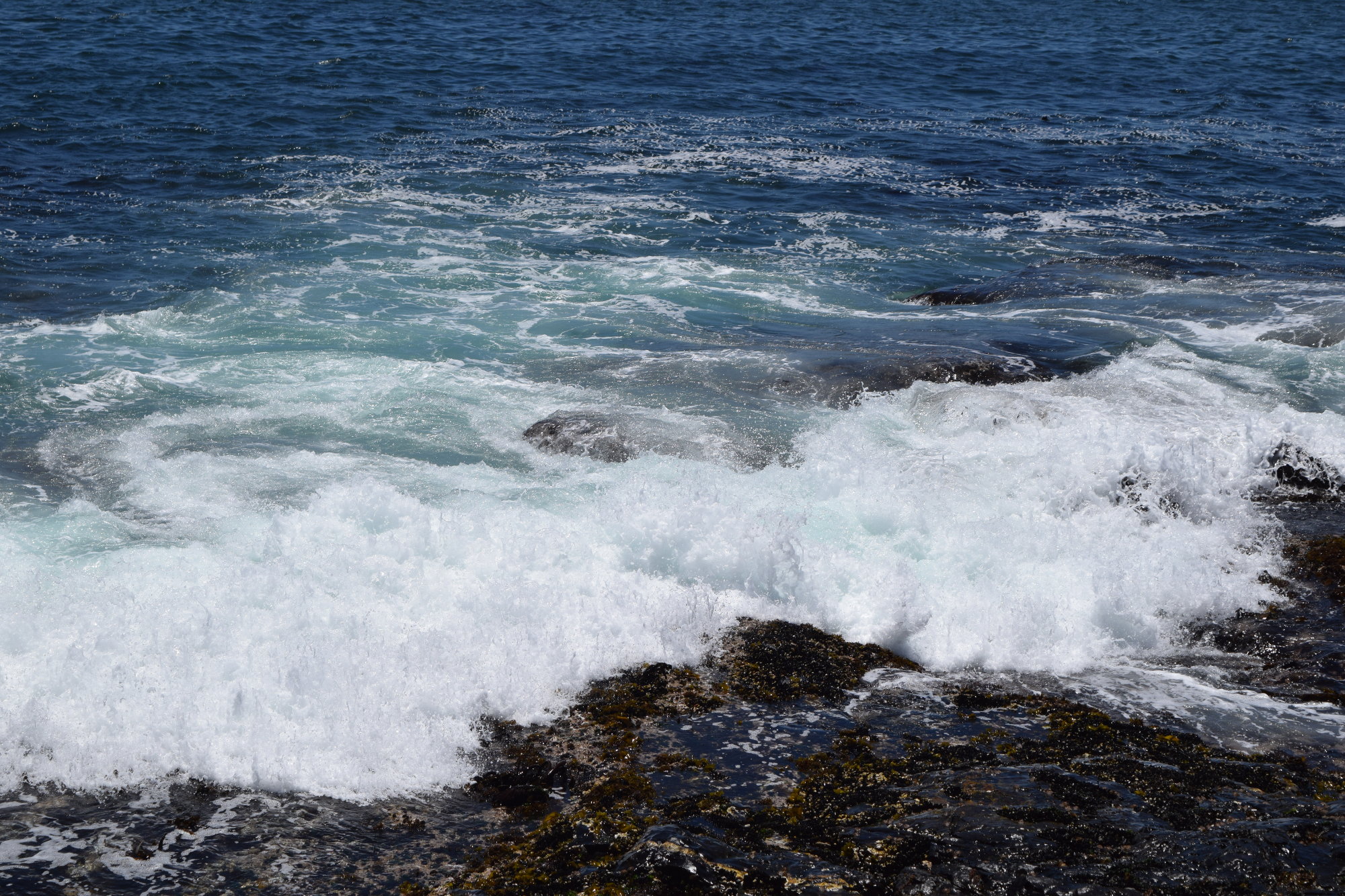 We have had a ‘global’ economy for a few years now but one wonders whether the concept is only now becoming ‘real’ when we feel the impact of China as an economic power – the sign of a fundamentally changing world paradigm. Up until recently ‘global’ has in reality been about major corporations reaching a world market and structuring themselves to do this more profitably. After listening to on- and off-line debates about how China should conform and what should be done to retain US dominance of the world economy, I am wondering if there is more to this than just economics.

Consider few trends. The internet has made wider access to information possible and we now know much more about other parts of the world. The environmental consequences of our industrial actions have become more apparent. Our young people have become quite bored with most of what is happening around them, partly resulting from being constantly fed information at high speed in a variety of formats. The younger generation also appear to see more value in difference and so are increasingly willing to cooperate across borders on an equal footing than their forebears. Taking all these trends together, there is hint of a change in what works for the world of tomorrow. The concept of a single focal point for the ‘global’ economy may be changing. Perhaps China is simply filling part of a void that is emerging as the US and Europe struggle with financial and social challenges.

I see China’s way of doing things as different in three main ways – it subscribes to a philosophy that sees good and bad at opposite ends of a spectrum, with a mix of good/bad populating the ground in between. Secondly, China operates a system of balance in most matters, from voting at the United Nations Security Council to enforcing a ‘no-smoking’ sign on a Bejing-Xian overnight train. A chinese acquaintance said that in China, one can operate quite freely around rules and regulations, provided you are mindful of balance and avoid excesses. The third point is that as a country ruled by technocrats and engineers, public opinion and political debate is of lower priority when moving towards a national goal.

Perhaps the world is at a stage in its development where China’s unique capabilities can satisfy a need that the US economic leadership alone no longer can. Will the Chinese philosophies and models become more dominant in the world? But then, that question comes from the old way of thinking, the single focal point and either/or thinking. What if a multi-focal point global economy were to exist? Consider that India, Brazil, Indonesia, Russia and South Africa are all evolving economies and politics in their own unique ways, neither in the image of the US or of China. Is it inconceivable that these countries establish economies that are separate, co-dependent and exercising choice about currencies, trade, political systems for example.

No-one knows how it will work but the existing paradigm is certainly not working and the younger generation are as wired for change as any generation has ever been. The negotiations around United Nations security council and trade agreements may be about to become more interesting.